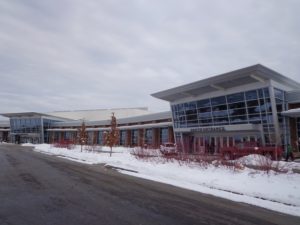 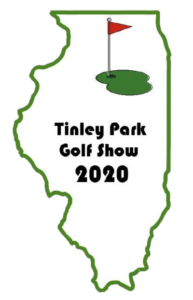 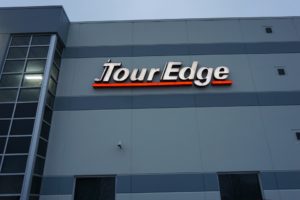 Welcome to the home of Tour Edge Golf, in Batavia IL.

THE YEAR 2020 is underway and it has already reached the first green.

The PGA Merchandise show in Orlando Florida is next week, and from demo day to the convention center, golf news and all the new golf products are ready to be unveiled.

But Golfers on Golf was fortunate to get a sneak peak at what’s coming from one of our hometown golf companies, Batavia based Tour Edge Golf. Tour Edge and it’s company founder and product designer David Glod, have created a new line of clubs, they feel is their best effort to date.

While some of the new line of Tour Edge’s clubs for 2020 are already known, one club is not. But there will be news coming out soon on Tour Edge’s new putter, stay clicked in for details. 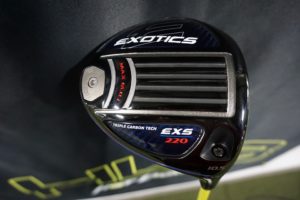 Starting with the driver, Tour Edge feels they have hit a home run with the new EXS 220.

“Of the hundreds of drivers we’ve designed, the EXS 220 driver is a substantial leap forward in design innovation.”

The advancements that are part of the EXS 220 driver don’t stop there. Golfers will find them in the new Tour Edge fairway metals and hybrids. 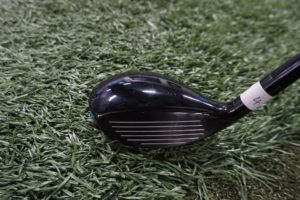 “Talk about a ‘wow factor! Just a couple of swings with the EXS 220 will prove why we are an industry leader in fairway metals.”, Glod said.

Tour Edge has made the new line of EXS 220 14% lighter than it’s previous models by using a new Hyper-Steel. This allows for the weight to be positioned in the center of the sole, and the rear of the clubhead, and create a dual-concentric weighting that produces a combination of ease of launch and low spin. 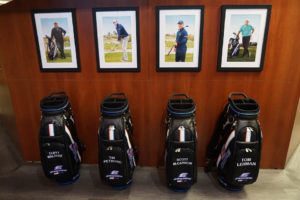 The champions of the PGA Champions Tour, have all returned for another year with Tour Edge.

The EXS 220 has introduced the Diamond Face technology, that is a 44 thick and thin pattern of diamond shapes behind the face of the club, that allows for a much larger sweet spot.

EXS 220 has a MAX M.O.I design, that allows for more forgiveness off the face of the club, and a better accuracy with an adjustable 6-gram back weight.

EXS 220 has a Slipstream Sole that has wider and improved speed channels that allow for faster club speed, created by a smoother turf interaction.

Click here to hear our interview with Tour Edge Vice President of Marketing Jon Claffey, on what’s new at Tour Edge Golf for 2020.

Stay clicked in with Golfers on Golf for more on the new Tour Edge putter coming later this week, and other Tour Edge clubs after the Tour Edge media day next week in Orlando. More details at Touredge.com.