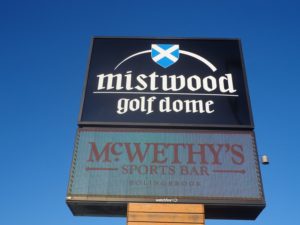 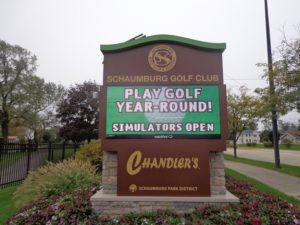 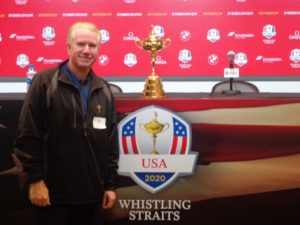 TEAM USA GOT IT’S MAN. If anyone can win in Wisconsin, it’s Steve Stricker. He is now the 29th man to captain the U.S. Ryder Cup team.

Stricker who wears Wisconsin on his sleeve, knows the badger state inside and out. He now has the job of getting the Ryder Cup back to the USA, and getting it away from those pesky team Europe types. The team collide in Haven/Kohler Wiscosnin September 22-27 in 2020, on the Whistling Straits golf links.

Stricker played in his first Ryder Cup in 2008 at Valhalla, a rare win in recent by the Team USA. But was part of losing teams in 2010 and at Medinah in 2012. Stricker served as a vice-captain on the winning 2016 team at Hazeltine. Stricker played on five President’s Cup teams, and was the winning captain in 2017. Team Europe appointed Padraig Harrington from Ireland as it’s captain in January. 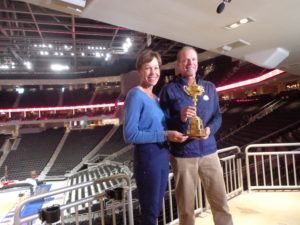 Stricker in route back from a golf event to the hotel with his brother-in-law in the desert, get s a call from Whaley with the news in December. Then he has to keep the secret for over two months, that in the end isn’t much of a secret at all.

Stricker (51) wasted no time in announcing Jim Furyk as a vice-captain for his team. Furyk was the losing Ryder Cup captain this past year in Paris.

Works starts immediately for Stricker since players can earn Ryder Cup points this week at the WGC-Event in Mexico. The first eight players will be selected on their points, and be announced after the 2020 BMW Championship at Olympia Fields. The final four players will be captains picks that will be announced after the conclusion of the Tour Championship on Tuesday September 1st.

For more information on the Ryder Cup and to follow the points race please visit RyderCup.com or on social media channels.