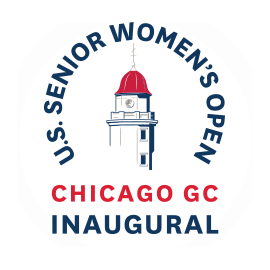 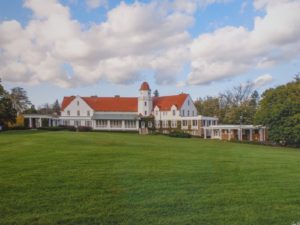 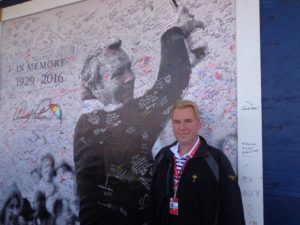 WE ARE GOLF, and some refer to yesterday as National Golf Day. But what yesterday was, is a way to show that golf makes a difference in society and adds much to the economy in America.

Recent numbers released show that golf is again growing in America, something that many industry insiders have known but multiple news writers have had go right over their heads.

Yesterday National Golf Day and WE ARE GOLF took the message of our great game right to the members of congress. Which is something they need to hear,because so many uninformed people, complain when President Donald Trump, or other political leaders take the time to play this great game. The misconception that golf is for the one percenter’s, and is not for everyone is wrong and always will be. While some players will never be good to enough to play on the PGA Tour is true, players of all skill levels can enjoy the game.

Yesterdays numbers included a record-high 230 meetings with members of congress that represent 40 of our states. The topics covered were the economical and social impact, along with environmental contributions the sport makes to our nation. This year was the 11th year of National Golf Day.

During the meetings with our Senate, House of Representatives, Executive Branch and federal agencies directors, the U.S. Golf Economy Report that was put together by TEConomy Partners, shows that $84.1 billion in activities was driven by golf in 2016, which is a 22% percent increase from from the $68 billion in 2011.

The golf industry supported a $191.9 billion dollar amount in total activity, including 1.89 million jobs and 58.7 billion in wages and benefits. In 2016 golf raised $3.94 billion dollars for charities through tournaments and other events.

“Golf is healthy and we continue to collaborate on way to have a positive impact in America,” said Steve Mona CEO of World Golf Foundation and administrator of WE ARE GOLF. “Meeting with many powerful lawmakers and influencers helps educate people about golf’s numerous benefits, grow participation and preserve the games legacy for future generations.”

National Golf Day was not lost on members of the U.S. Senate.

“Golf is a lifetime sport. It teaches values to the young and helps the seasoned golfer stay physically fit. Nebraska boasts, some of the most diverse and beautiful golf destinations in the world,” said Senator Debra Fischer (R-NE). “On National Golf Day we celebrate our love for the game and renew our commitment to ensure Americans can continue playing golf for generations to come.”

The CAGR figures surrounding golf include the following numbers.

Golf raised almost 4 billion dollars for charities in 2016, and numbers not yet released indicate that 2017 will show more growth in areas listed above.