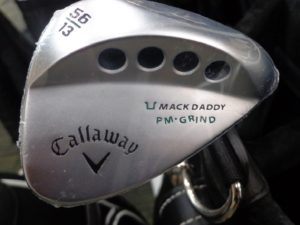 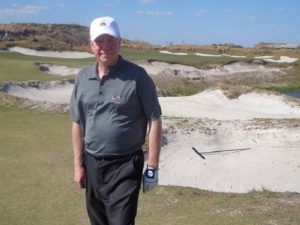 The Western Golf Association (WGA) and the Evans Scholars Foundation (ESF) the home of putting caddies through college, has announced that Peter Millar one of the major golf apparel designers in the world, has become the official apparel brand for the WGAESF.

The agreement is four years, and Peter Millar will fund a full scholarship for a deserving caddie to attend college. The Millar line of apparel will be highly featured at WGA events through the year 2020. 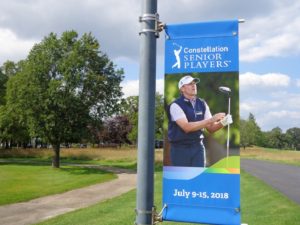 The Western Golf Association has the following tournaments on their 2018 schedule.

Peter Millar has been a supporter of the WGA for more than a decade as one of the major vendors at the BMW Championship, in terms of pro-am gifts and uniforms for volunteers, and having a solid presence in the merchandise tent during tournament week. Peter Millar will now have a stronger presence at both the Western Amateur and the Western Junior Championships.

“We’re honored by the Peter Millar’s commitment to our mission of conducting world-class golf championships and providing life-changing college scholarships,” said WGA President and CEO John Kaczkowski. “The creation of the Peter Millar Endowed Named Scholarship will allow a promising young student the opportunity of a lifetime to attend college. As we seek to grow the Evans Scholars Program nationwide, we look forward to collaborating with Peter Millar to identify new opportunities for their brand.”

These feelings on a WGAESF partnership are shared by the Peter Millar apparel company.

“The mission of the WGA/ESF has long been one that Peter Millar has admired and supported. Caddies are one of the most important foundations and traditions of the game,” says Todd Martin, President Peter Millar Golf. “So many of the member clubs are wonderful partners to Peter Millar. Over the last 10 years, our WGA/ESF partnership has grown every year through the championships, especially the BMW Championship. Without question, we are by far the most proud that our company will be able to have a life altering impact for a young man or woman by providing them a four-year education through this Peter Millar Scholarship.”

The Evans Scholars Foundation started in 1930, since then over 10,600 caddies have graduated from various colleges as Evan Scholars. For more information visit WGAESF.com.