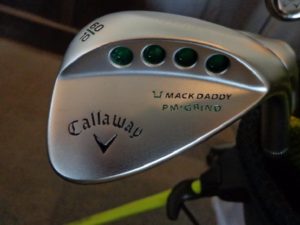 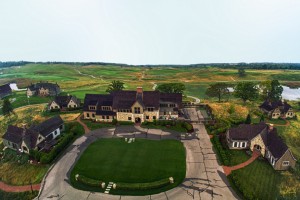 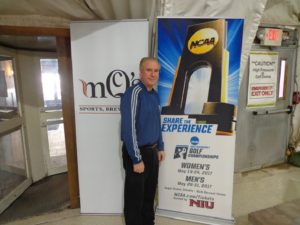 The fall college golf season is moving along with tournaments continuing every weekend.

But before I report on those, there are some updates on former local high school and college players trying to make their way on to the professional tours.

In the week ahead best of luck to Stephanie Miller and Samantha Postillion as they try to advance from Stage 2 of the LPGA Q-School in Venice Florida. The two former University of Illinois players will be joined by former Illinois Women’s Open Champion at Mistwood Golf Club Samantha Troyanovich. Best of luck to the all the ladies. Both former Illinois players received a statement of support from their former coach at Illinois Renee Sloan, who said she was “excited about the success both girls at the previous stage of qualifying.”

Both players recently competed in a Cactus Tour event in Arizona, Trilogy at Power Ranch, that was won by Miller at -7 with Postillion in second place a shot back at -6.

The news was not as good at the Web.com Stage 1 Q-School in Houston for former Libertyville high school and Duke University standout Michael Schachner, who missed moving on to stage two by 3 shots. Schachner shot a 2 under par 70 in the final round to make a late charge, but it still left him just short of advancing. 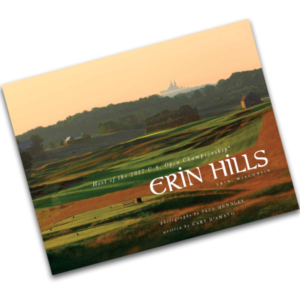 The Marquette University of Milwaukee Wisconsin, recently held it invitational that included 15 schools.

Texas A&M came away the winner with a team score of just 2 over par. UCLA was second 11 shots back, with Marquette right behind in third place.

Northwestern University struggle on the last day and fell back into 10th place, 36 shots behind Texas A&M.

Northern Illinois University had a rough couple of days, ending up in 14th place and 50 shots behind Texas A&M. Erin Hills that played host to the U.S. Open in June, is still open for public play through the end of this month.

NORTHWESTERN UNIVERSITY made a late rally in the final round to be crowned Co-Champions of their Windon Memorial Classic. This years classic was contested at the Evanston Country Club in Evanston. Penn State University was the other co-champion as both schools shot a 5 under par 835 for the tournament. The score was the third lowest in Windon history.

Patrick Flavin who had a great summer winning both the Illinois State Amateur Championship and the Illinois Open, won the individual Windon Title as part of his school’s Miami of Ohio team. Flavin shot 65-72-69 to finish at 4 under par 206.

THE UNIVERSITY OF ILLINOIS WOMEN’S TEAM is off to a great start this fall by winning it’s first tournament and then finishing second at the Coeur d’ Alene College Invitational in Idaho. Illinois was 11 under par and only Colorado at -18 was better. Sr. Grace Park was second after finishing the 54 hole event at 6 under par.

THE ILLINOIS MEN’S TEAM finished 5th at the University of Cincinnati Bearcat Invitational in a field of 12 schools. The third and final round of the tournament was the highest score Illinois posted.

That left coach assistant coach Zach Barlow to say that his team was, “very loose with our shots on the course today, and we did not play disciplined golf. We need to focus on finishing each round better than we did today.”

Senior Nick Hardy shot 64 the first day, but could not break 70 in the final two rounds and finished 6th, Dylan Meyer had a second round 67 and was 18th.