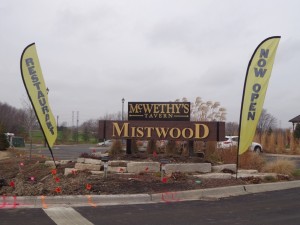 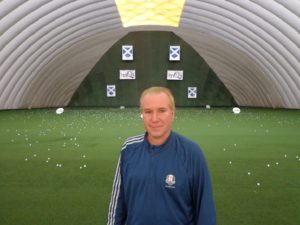 Editors note: I’m not sure that the story below falls into the major scandal category. But as uncovered by the Chicago Sun-Times Lynn Sweet, it’s evident that the initial planning around a proposed golf course on Chicago’s southside is being approached in a secret way by both the Chicago Park District and the mayor’s office. This is no way to launch a project that is supposed to mean so much.

The secret emails between Rahm Emanuel and Marty Nesbitt chair of the Barack Obama Foundation. There were more “personal and confidential” emails between the Mayor Emanuel and Chicago Park District Superintendent Michael Kelly, who urged the mayor to proceed with caution because of the loud negative reaction that part of the city has to any improvement projects.

In addition Kelly made it clear to Emanuel the project had to stay on time of the course was going to hold a PGA Tour event such as the BMW Championship in 2021. In a previous post by Golfersongolf.com (Dec. 19th), it was explained there is no guarantee that BMW will be involved with the PGA Tour in 2021, as their current contract expires in 2019 after the championship that will be played at Medinah Country Club.

BMW has also made it clear to the PGA Tour and the Western Golf Association they willnot return to, or take the championship to courses or area’s they don’t feel they can sell their vehicles in. If Lemont and Cog Hill is out the question by BMW, it’s not likely BMW would support the Jackson Park-South Shore location either.

While the concept of Chicago having a lake front golf course in addition to the Waveland  course also known as Sidney Marovitz, sounds like a great idea. It also is not a practical idea at this time. In addition to the major question, where does the money come from, there are security issues and other logisitical problems in linking the two properties together.

For more information on the Emanuel Email issues, See Lynn Sweet Chicago Sun-Times in the Business section of the December 25th issue of the Sun-Times.