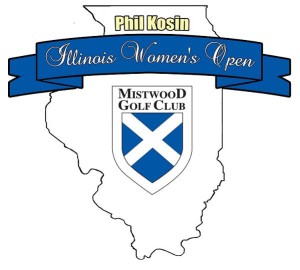 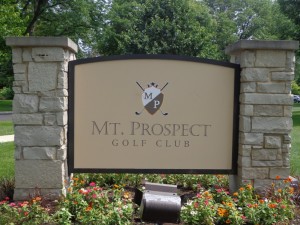 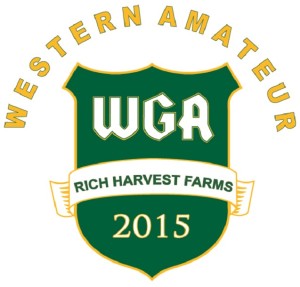 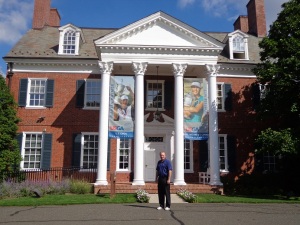 When you are the USGA, and it’s about the U.S. Open you swing for the fences. That is what USGA Executive Director Mike Davis and his team did, when picking the U.S. Open sites for 2022-2023-and 2024.

In getting the three courses that he did, most fans will say Davis hit a home run, by landing three powerhouse venues. In those three years the U.S. Open should have plenty of spectators on the course, and millions more watching the television. The three opens should be, “good for golf.”

In 2022 the U.S. Open will return to Brookline Mass. at The Country Club, in 2023 the open heads back out west to The Los Angeles Country Club, in California, in 2024 only ten years after hosting back-to-back U.S. Open’s in 2 weeks, the Pinehurst Resort on the 25th anniversary of the late Payne Stewart’s historic win there will host the U.S. Open for a fourth time in 25 years.

“We are elated to host our national championship at these three historic venues,” said Thomas J. O’Toole Jr., president of the USGA. ” Each one is located in an area where golf and sports are celebrated, and we have already felt tremendous community support. We look forward to the test of golf that each of these classic designs will present to the world’s best players.”

The 2022 open with be the fourth U.S. Open at The Country Club, the club recently held the 2013 U.S. Amateur there, won by Matthew Fitzpatrick. This will be the 17th USGA championship hosted by the club, second most among U.S. clubs to Merion that has hosted 18 championships.

“We are thrilled to bring the 122nd U.S. Open Championship to such a storied golf course and great club, one of the five clubs that founded the USGA in 1894,” said O’Toole. “Arguably the most significant event in American golf happened there in 1913, when the young local amateur Francis Ouimet defeated the top professionals of the day, Harry Vardon and Ted Ray, in the first U.S. Open played at The Country Club.”

“The Country Club has a long-standing, valued partnership with the United States Golf Association, so our membership is very excited and proud to have been chosen as the host site of the 2022 U.S. Open,” said Will Fulton, the Country Club’s general chairman for the 2022 U.S. Open. “We have been fortunate to have held 16 USGA events and have witnessed some of golf’s great moments.”

“The city loves to host major events,” said John Chulick, club president. “This region, not having hosted a U.S. Open for 75 years, will be ecstatic about this.”

The Pinehurst Resort will host it’s 11th USGA championship on the famed Donald Ross designed No.2 course at Pinehurst.

“Pinehurst has elevated itself to one of the great historic places in golf in this country,” said O’Toole. “Some say it’s our St. Andrews-it’s certainly something special, and that’s why we are headed back there for our 2024 U.S. Open.” 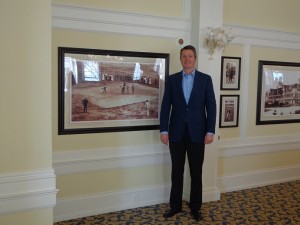 “It is an honor and a privilege to be named as the site of the 2024 U.S. Open,” said Tom Pashley, Pinehurst Resort & Country Club president. “We take great pride in our relationship with the USGA and feel fortunate they have chosen to bring the national championship back to Pinehurst for the fourth time in just 25 years.”

Golfers on Golf Radio will discuss the new sites this Sunday morning at 9 AM, on WSBC AM 1240 & WCFJ AM 1470, we hope you will join us then.