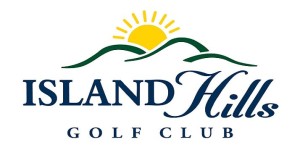 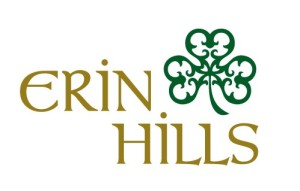 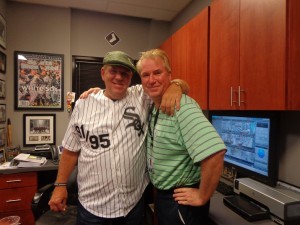 John Daly was in the windy all weekend. It started at U.S. Cellular Field where he played celebrity bartender with his new drink. Daly says his John Daly Pizza is doing well too, thank you.

Before Mother Nature rained Daly out of throwing out the first pitch on Friday night at the cell, he took time to talk golf and more with the Gog Blog.

Daly will play the Birtish Open at St. Andrews and the PGA Championship at Whistling Straits in Kohler. The Greenbrier and a couple of other places this summer. In the meantime his shoulder that he says has been hurt for 8 months is getting better. Let’s hope it does.

Who wins in Daly’s book if Rory McIlroy and Jordan Spieth play Tiger Woods and Phil Mickelson in a match, interesting answer from Big John. The Ryder Cup, Hall of Fame and more from Daly.

The Gog Blog Returns on Monday.