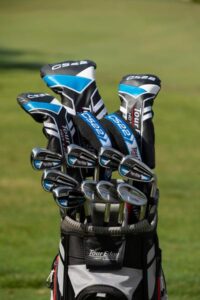 Bauman continued his strong play, that just last week saw him advance to the finals of the IPGA Senior Match Play Championship against winner Roy Biancalana. But heavy rains shortened the event to 18 holes.

Bauman’s round included six birdies and only two bogeys, that left him with a 4 under par 67. 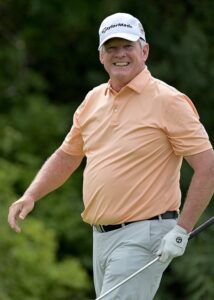 The championship will be October 21-24 at the PGA Golf Club, Port St. Lucie Florida.

Biancalana earned the 2021 Errie Ball Award for being the IPGA Senior Player of the Year Award, with his win at the Senior Match Play.

The Players Championship field was determined by being one of the top 32 players on the Errie Ball points list.