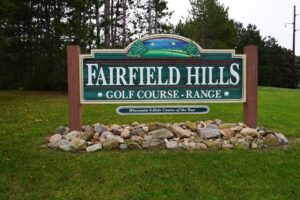 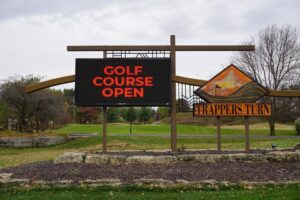 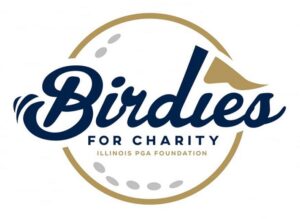 What a great concept, and it works for many folks and groups in need.

BFC first popped up on the scene in Illinois years ago, at the John Deere Classic in the Quad Cities. BFC is still a big help in Western Illinois with millions being raised from the PGA Tour event.

But it didn’t stop there. Because Birdies for Charity was used in other places in the United States, and used in different ways to raise needed dollars.

So enter current Medinah Country Club teaching professional and IPGA member Travis Johns. Because prior to coming to Illinois, Johns spent some time in the Texas PGA Section. After seeing what Birdies for Charity did in Texas, Johns brought the idea to Illinois, and worked with IPGA Board members to make the event happen in Illinois. So after a few tweaks to the format, Birdies for Charity in the Illinois PGA section was off and running, or flying all the way to the cup.

But while the final total of monies raised this year is still coming in. So far, over $300,000 dollars has been raised, and the number is closing in near $350,000. But where does all that money go? Here is a look at the three charities that are main benefactors. 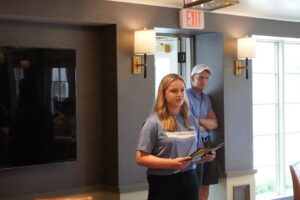 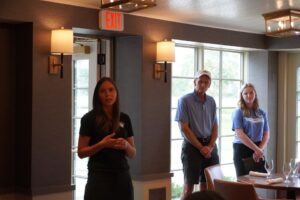 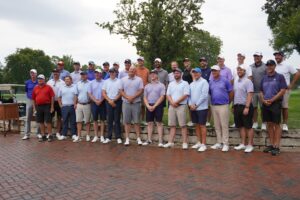 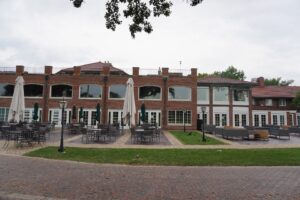 The field of over 30 IPGA Professionals who took part in the 2021 IPGA Birdies for Charity event this past week. (R) Oak Park Country Club served as this years host of BFC-since the normal host club River Forest is undergoing a tee box renovation project.

IPGA Professional Brian Carroll Royal Hawk Golf Club led the way with 40 birdies made, with several other professional right behind Carroll. During a recent visit to Blackberry Oaks Golf Club in Bristol IL., Head Golf pro and GM. told us that Birdies for Charity day is one of the most important days he has all-year as a IPGA section member. “Giving back through is golf, is one of the great things our game does,” said Johansen.

IPGA professionals dodged rain storms, by starting at 7:30 AM, and playing until almost 7 Pm, to play as many holes as possible. To learn more about the Illinois PGA, the IPGA Foundation, or the Birdies for Charity event and how you can help, see IPGA.com.