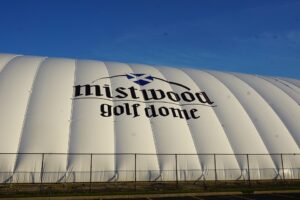 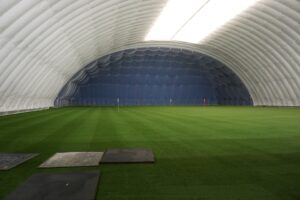 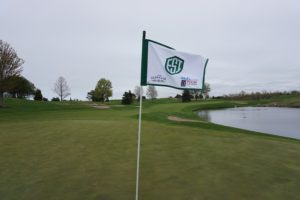 THE WESTERN GOLF ASSOCIATION (WGA) and the Korn Ferry Tour have announced the 2021 tour schedule.

This years Evans Scholars Invitational (ESI) was moved from the The Glen Club to The Chicago Highlands Club, when the date changed due to the pandemic from May into early September.

For 2021, the May dates are back and  they are scheduled for May 24-30. With the return of the May dates, the ESI has returned to The Glen Club in Glenview.

Curtis Thompson the young brother and former caddie of LPGA star Lexi Thompson, emerged with a 1 shot win in September at Chicago Highlands. Thompson could return to defend his title.

There is no further information about the tournament at this time in regards to the pro-am or volunteers. Those details will be announced at a later date. Again in 2021, several local based Illinois players are expected to be in the field. The championship was first played in 2019, and Scottie Sheffler who is now on the PGA Tour was the champion.