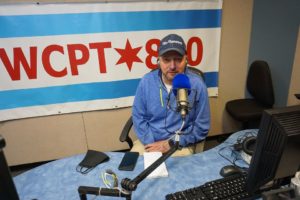 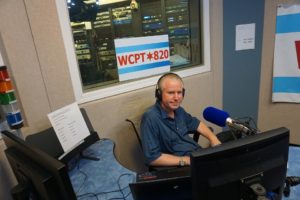 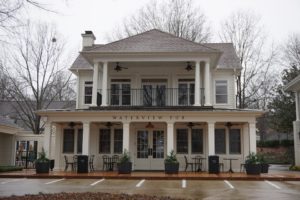 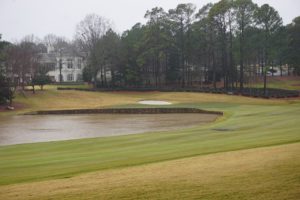 THE WATERVIEW PUB at the Great Waters Golf Course at Reynolds Lake Oconee in Greensboro Georgia. The golf course was designed and recently renovated by Jack Nicklaus.

Great Waters has now been selected to host a recently added LPGA Tournament called the Drive-On Championship. It’s one of the tournaments added to replace LPGA events this year in both Japan and Korea. Championship week is October 22-25. For details on visit, membership or homeownership see ReynoldsLakeOconee.com.

CHRIS CHARNAS and the Wilmette based LINKS CAPITAL ADVISORS have closed the deal on the sale of the Whispering Woods Golf Course in Whispering Pines North Carolina. If you are looking to buy or sell a golf course or golf courses, contact Chris at 312-543-7192. 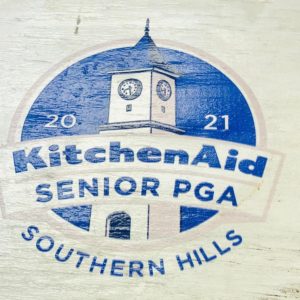 AFTER BEING CANCELLED in 2020 due to Covid-19, the Senior PGA Championship sponsored by Whirlpool is back in 2021.

Next yea’s championship will be played at the famed Southern Hills Country Club, in Tulsa Oklahoma from May 25th through May 31st.

You can now sign up to be a volunteer at the championship.

You can sign up through the links at srpga.com.

Do be aware that positions are going quickly, so if you would like to be a volunteer at the 2021 Senior PGA Championship do register before long. Srpga.com.

CDGA.org For everyone who plays the game.

Sheppard a two-time CDGA Senior Player of the Year, and past champion in the senior amateur, didn’t get out to a great start in the last round.

Emotions caught up with him after his dog passed away unexpectedly early that morning. Sheppard admitted he was having a hard time focusing, and after he started +2 over the first seven holes. At the turn he told himself he needed to make some birdies. On the back nine Sheppard carded 4 birdies to hold off David Feder of Lincolnshire (Conway Farms), and four-time past champion Dave Ryan of Taylorville/Illini CC. Winning the championship in his backyard of Peoria has special meaning for Tim Sheppard. 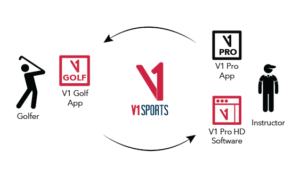 V1 Sports-helping you hit it longer.

THE NEXT GOLFER TO HIT LONGER could be you.

V1 Sports tomorrow Tuesday at 7 Pm EST, will bring you a webinar on Zoom September 22nd.

Jamie Sadlowski the long drive champion of the 2008-2009 RE/MAX, gets a lesson from BodiTrak founder Terry Hashimoto to discuss the benefits to using “ground forces” to the golf swing. Including feet pressure and weight transfer.  Learn more about the seminar and V1 Sports at V1sports.com. 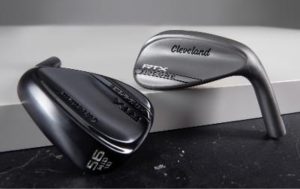 The new finishes include the “T” mark, and come in Black Satin and Tour Rack.

“It’s got great lines and that classic look you’d expect from Cleveland,” said Graeme McDowell. “I love the way it feels. I love the way the ball comes off the face, and it’s exciting that you will be able to play the same wedges we play on tour.”

The Black Satin Wedges are priced at $149.99 MAP and the Tour Rack comes in at $169.99. More information at ClevelandGolf.com.